The Evening Theatre was created to promote authors who dabble in the darkness. We are anxiously awaiting your submissions of horror, debauchery, murder, mayhem, science fiction, comedy, and camp.

Instead of “issues”, we schedule “performances”. Each performance will typically include (but may differ from) the following:

Generally speaking, each performance will consist of six to eight individual tales. Please see our guidelines for submission if you wish to submit! 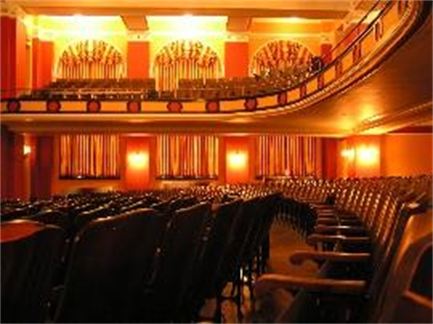